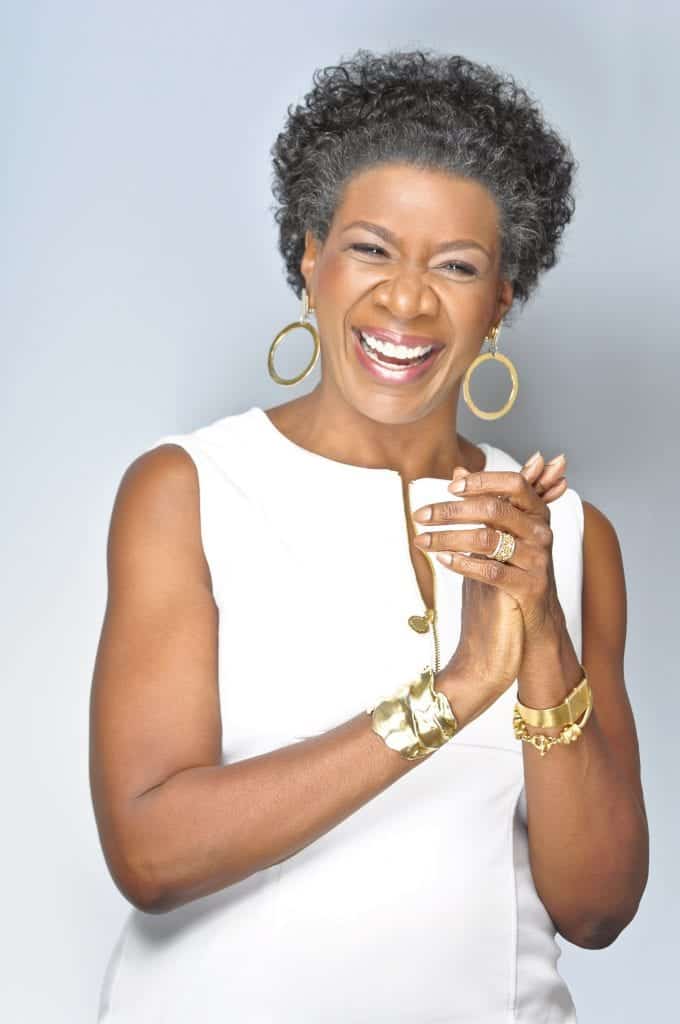 Work & Wellness from
"The Queen of Reinvention!"

Reinvention is the key to success in these volatile
times—and Coach Pamela holds the key to reinvention! She teaches ways to creatively shift gears to stay competitive and do what you love.

She brings her insightful, lively, engaging and powerful advice to groups from 50 to 500+.

Mastering the Skill of Reinvention:
Smart Strategies to Increase Your Career Mobility

Freeing Your Reinvention Mindset:
How to Remove Mental Blocks to the
Career (and Life) You Want

Book Coach Pamela for your next event

Some of the diverse audiences Coach Pamela has addressed include:

Pamela Mitchell is a great speaker. She holds everyone’s interest, connects with her audience, and can even change lives.

Former entertainment exec turned coach Pamela Mitchell is founder and CEO of The Reinvention Institute. Called “The Queen of Reinvention” by FORTUNE magazine, she is a popular and in-demand speaker who gives talks around the country to individuals, corporations and industry groups who are interested in learning fresh strategies for navigating change.

As a Reinvention Coach® Pamela is the nation’s premier career reinvention expert and has appeared on CBS, CNN, NPR, MSNBC and the Today Show, and been profiled and quoted in top media publications including The New York Times, The Wall Street Journal, BusinessWeek, Forbes, More, Men’s Health, Reader’s Digest, Kiplinger’s, Parade, Good Housekeeping, Essence and Black Enterprise. She was a columnist on women and business for Inc.com, the website for Inc. magazine, and is the author of The 10 Laws of Career Reinvention: Essential Survival Skills for Any Economy (Dutton; 2010), a Harvard Business Review Top Shelf Recommended Pick.

Prior to founding The Reinvention Institute, Ms. Mitchell spent nearly fifteen years in senior-level positions leading international business development and relationship management for high-profile media and entertainment companies. Her roles included serving as Vice President of International for Playboy.com, and Director of Sales and Marketing for Europe, Latin America, Africa/Middle East for Discovery Channel’s consumer products group. Prior to Discovery she spent five years on Wall Street, where she managed international partnerships for the financial information division of Knight-Ridder.

In addition to being a certified coach, Ms. Mitchell has a BA from Harvard University and an MBA from the Thunderbird School of Global Management. She lives in Miami, Florida with her husband and two rescued kitties. 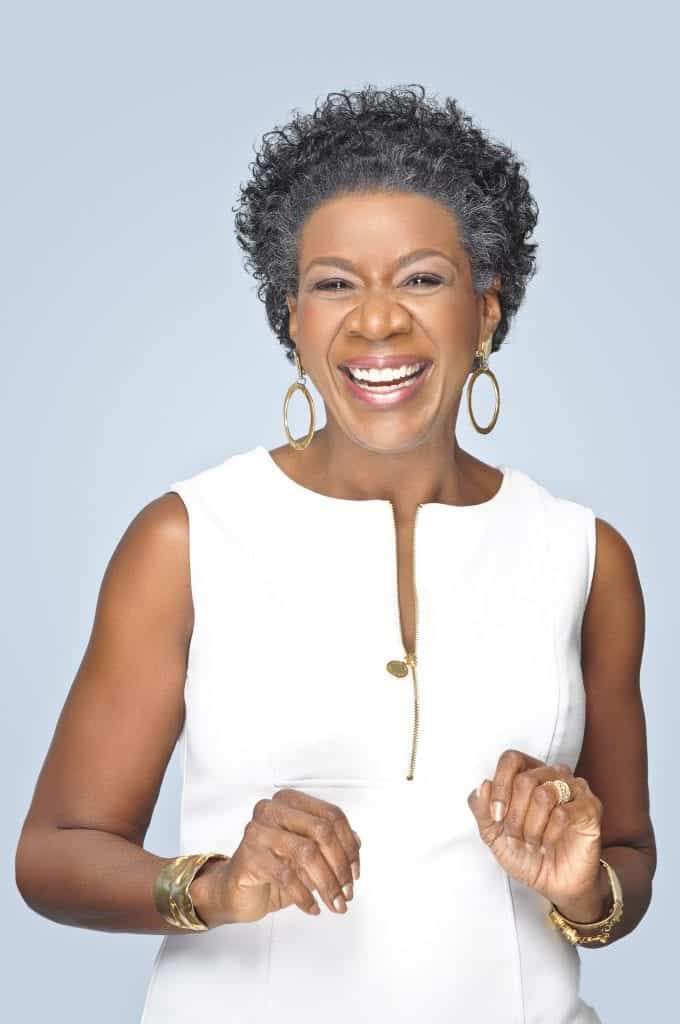 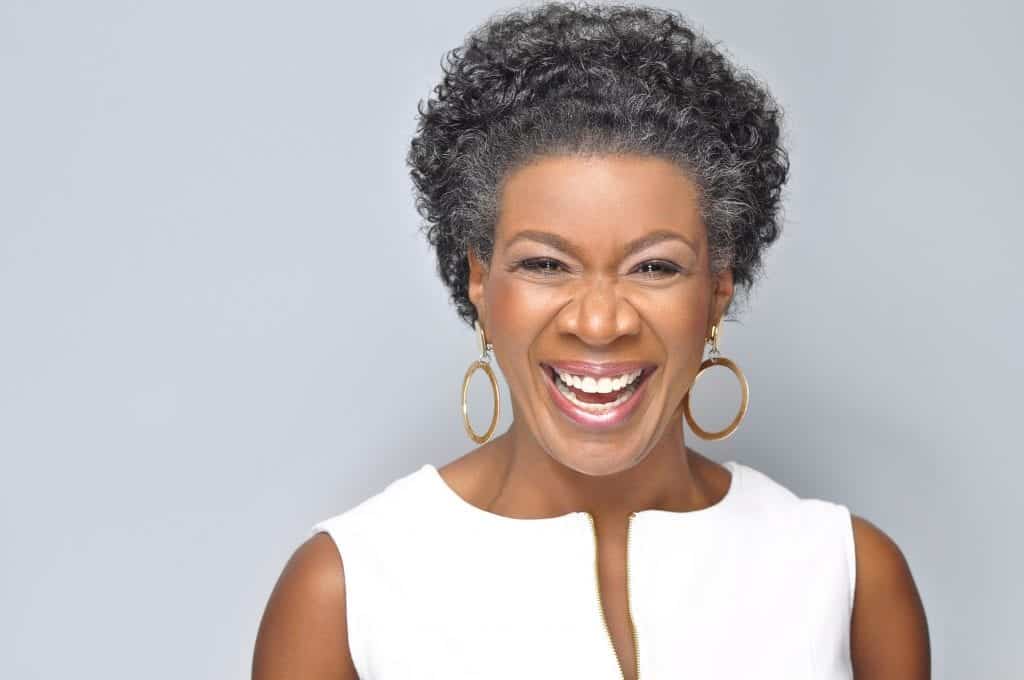 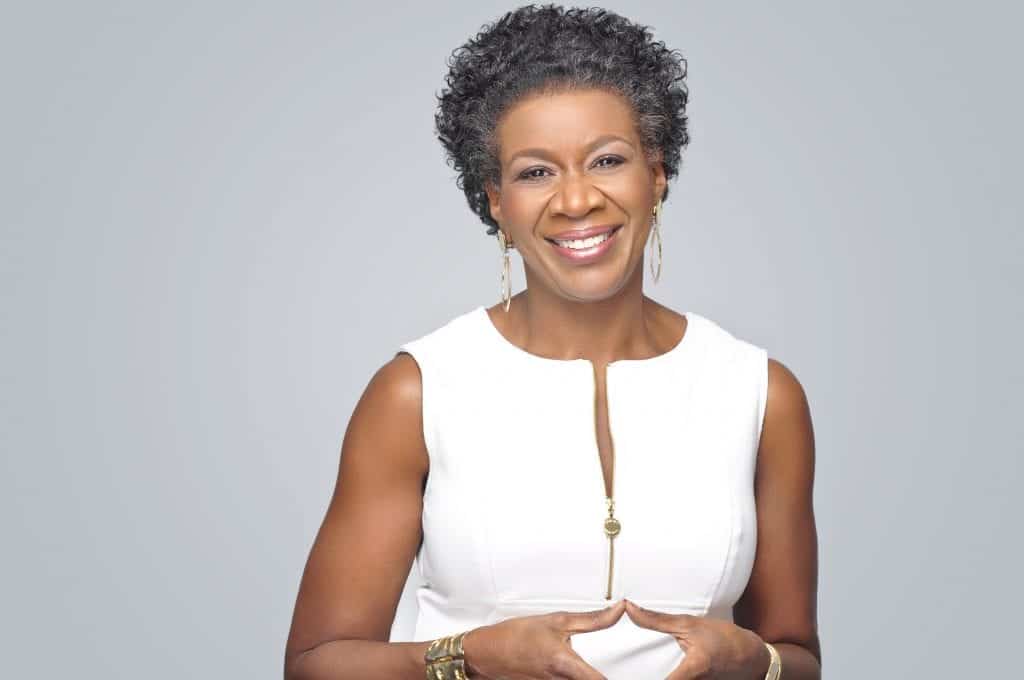 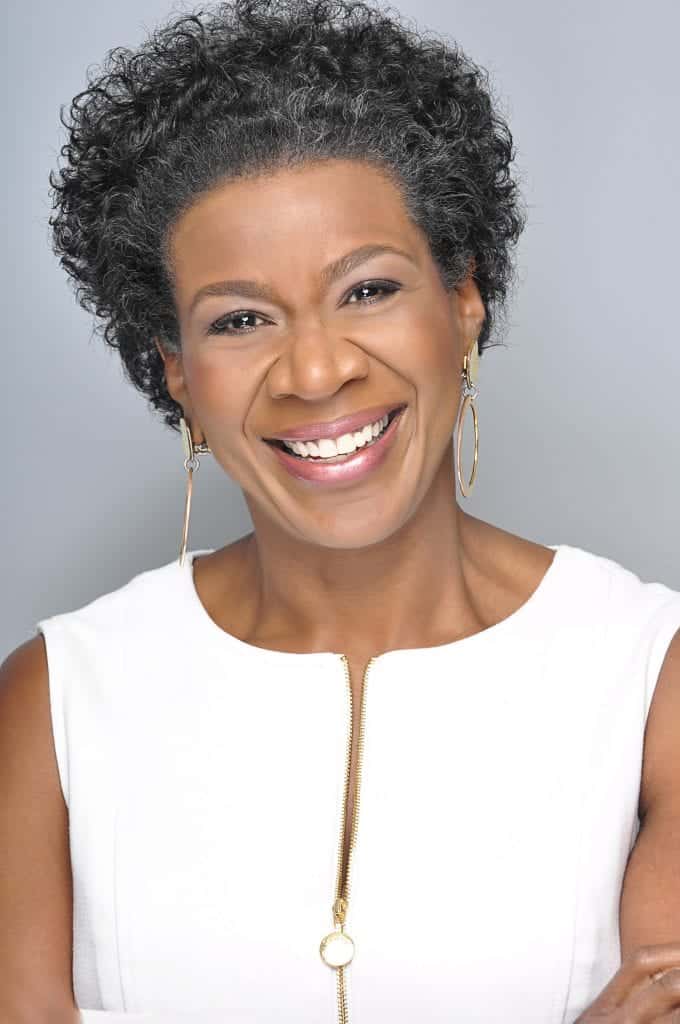 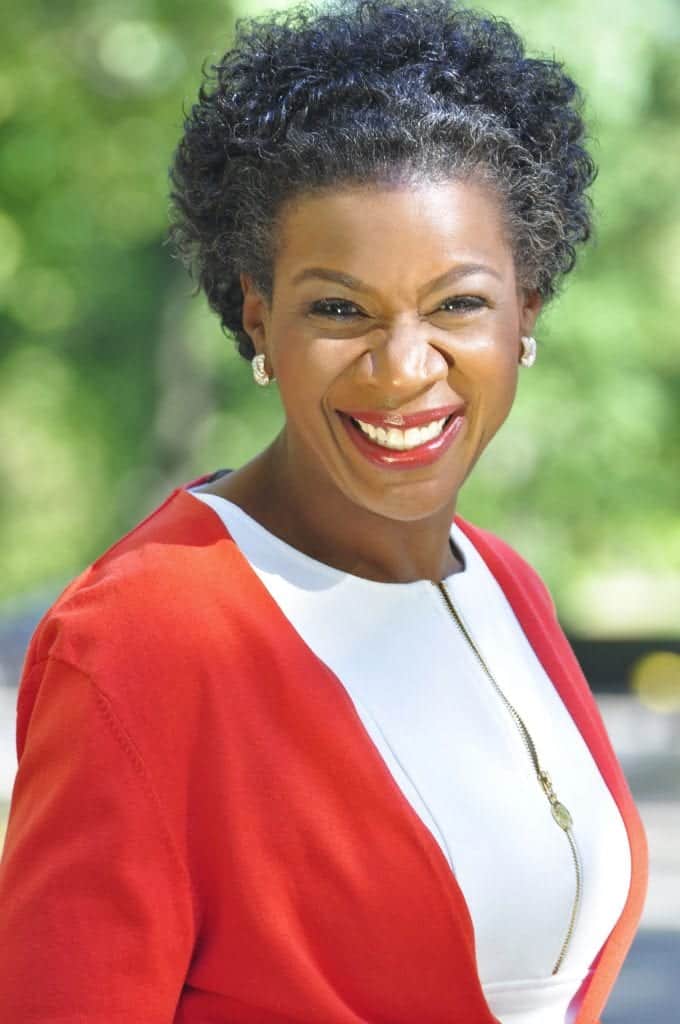 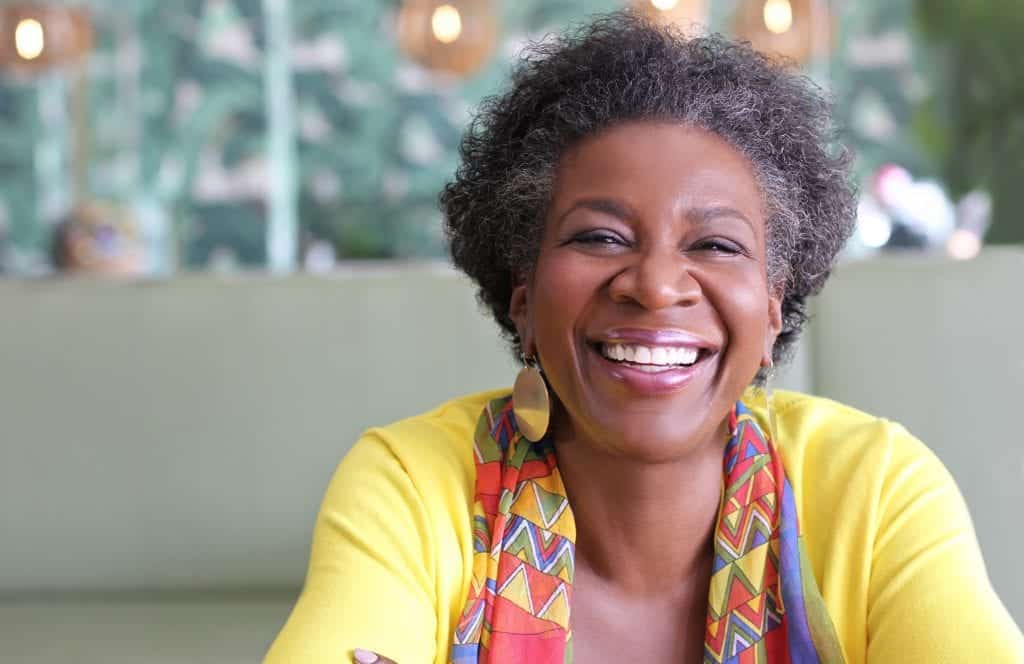 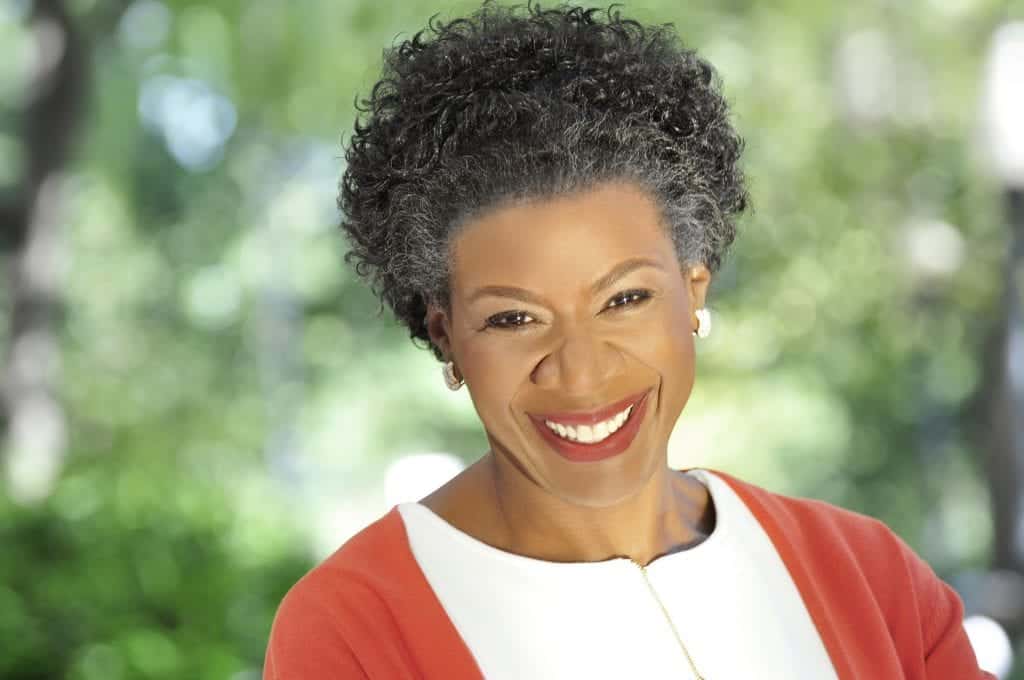 Book Coach Pamela for a keynote or workshop

I look forward to
working with you!

Fill out the form below with details regarding your event. Someone will get back to you within 24 hours!

Your story was inspiring and the tools you provided us with were perfect for our environment.

The women who attended have had nothing but wonderful things to say about you and left feeling excited about reinvention!

We use cookies to ensure you receive the best experience on our site. If you continue to use this site we will assume that you are okay with our terms. 🙂